Getting started in Delphi

Just for the record: this is not scary!


Delphi is nice and simple to use, and although regarded as a cop-out by some elite-ists, is an incredibly powerful tool for creating nice pretty Win32 applications (And also some Linux ones too now, see kylix).
Even if your final program is not going to be written in Delphi (or rather, Object Orientated Pascal), then you can create working mock-ups in a very short amount of time using Delphi.

But more to the point, its what some coursework is done in :-P

So; some links to get started:

What is going on?

OK, so you have been to the download link, got your registration key and installed it. But WTF is it?
Well, its an IDE (Integrated Developer Environment) which basically means its got all the tools you need to go forth and write some amazing programs :-D

So what has it got?
And much more funky little bits that I've probably forgotten about, but thats the main stuff.

Well? What the hell are all these bits?A nice little graphical walkthrough... 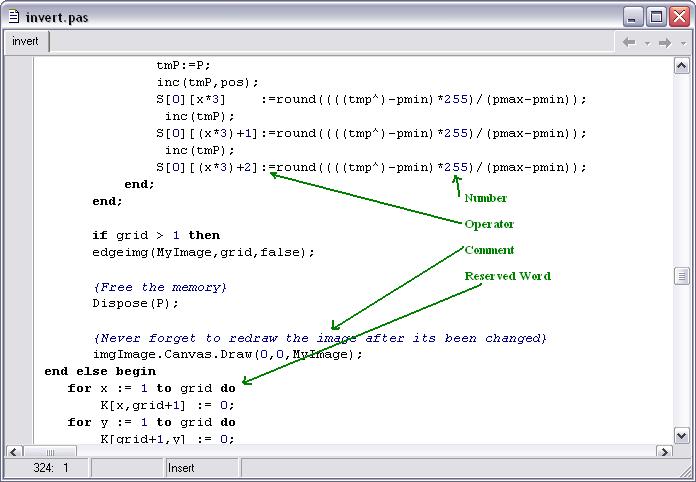 The Compiler:
You dont really see this.. it just exists, trust me ;)

GUI Interface:
This really is self-explainatory. You can see from the images that its not text based... but below is a nice WYSIWYG form for you to look at too...

WYSIWYG (What You See Is What You Get):
An example from my Graphics coursework :P 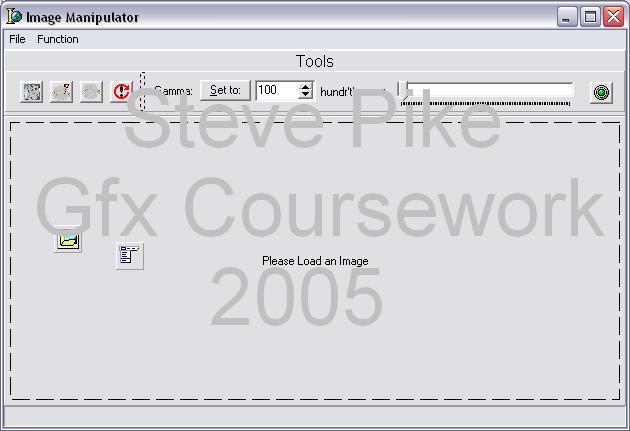 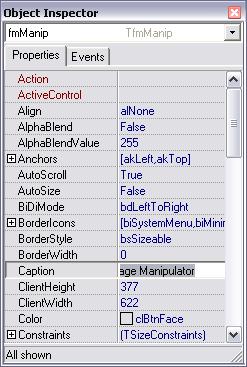 And thats an overview of the main parts of Delphi. Just to get you into the terminology and such. More on what they do etc shortly...

stringfellow made this page.